In Shakespearean tragic plays, such as Macbeth and Othello, the protagonist is said to be a ‘tragic hero’. That oxymoronic statement, on the surface, may not mean much to you in the sense of running an online community, but if we delve deeper we can find many parallels between the two concepts.

A hero is defined as ‘a person noted for special achievement in a particular field’, and a tragedy is defined as ‘extreme sorrow, especially as a consequence of a tragic flaw, moral weakness, or inability to cope with unfavorable circumstances.’ Therefore, a tragic hero is someone who is seen as attempting to achieve good, but fails as a result of a hyperbolized flaw.

This idea can be coded into project management. The ‘hero’ is the project, as they are (hopefully) trying to bring a fun experience to their players, and the ‘tragedy’ is the eventual failure that is constructed of one main concept, many times of which is ambition.

Now you may be wondering: ‘There must surely be more than one reason for why a project fails?!’. The short answer is yes. However, deeper analysis usually highlights one larger problem in which the others stem from, in this case, ambition.

Have you ever seen a project announcement that sounds too good to be true? I know I have. 9 times out of 10, that project will fail miserably, all as a result of too much ambition from those running it. This ambition causes a chain reaction whose consequences lead to its demise .

Ambition is defined as ‘an eager or strong desire to achieve something.’ In terms applicable to projects, ambition is when you try to create something that is out of your capacity; an indie developer trying to create Grand Theft Auto 5. The concept sounds great on paper, but when trying to achieve it, the logistics don’t work out. This often leads to the project being abandoned, which means all of your time, effort and in some cases money is wasted. Sure, it is true that plenty of ambitious communities succeed, however their aspirations usually lie more comfortably within the reality spectrum, and can be solidified by facts and hours of hard planning.

Ambition can carry two forms, announced and unannounced; the difference of which is very simple. Unannounced ambition is kept private, and even though members of the public may know you are working on something, you are not making any promises to what the end product will encompass. This is advantageous as it gives you complete flexibility and autonomy, and when you realise your ambitions are too large, you have room to reverse and go back to the drawing board. However, this does mean players will be less invested in the idea, and early publicity and hype will dwindle.

Announced ambition is the complete opposite. This is when you pitch your ‘idea’ to the world without having a concrete product to show… or any product at all! You drive up hype by giving the people what they want to hear, which is usually a hard bargain and would take a lot of time and resources to create. This is where the ambition comes from; you try to fix all of the problems at once in a bid to win everyone over with attention. But as usually happens, the train stops once there is no more iron and wood to continue building the tracks – you cannot ‘unannounce’ what you have already said, so you have no choice but to abandon the project, leaving a sour taste in the mouths of those you deceived. This is in some cases permanent and sustained; people do not forget.

These claims can be supported by the popular crowd funding website ‘KickStarter’. Even though many of the projects uploaded to this website have a more official, structured and organized basis than most online communities and projects, 41.3% of all pledged projects, and 7.9% of those who reach their funding goal, fail. Even though these circumstances differ slightly due to the often or not large monetary input, these figures are still staggering considering the heightened stake of failure and organization of the teams.

Overall, you should set yourself realistic targets in which you are confident you can achieve. Do not overload your plate, and focus on a couple of key areas that will allow you to start climbing the ladder to the eventual peak of your ambition. There is nothing wrong with reaching for the stars, but make sure you do so in a sensible manner that won’t mean you fall at the first hurdle; take baby steps – learn to walk before you can run! 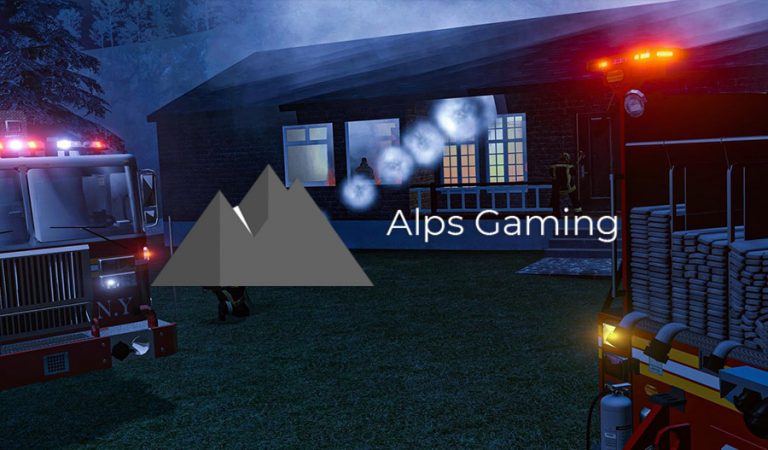 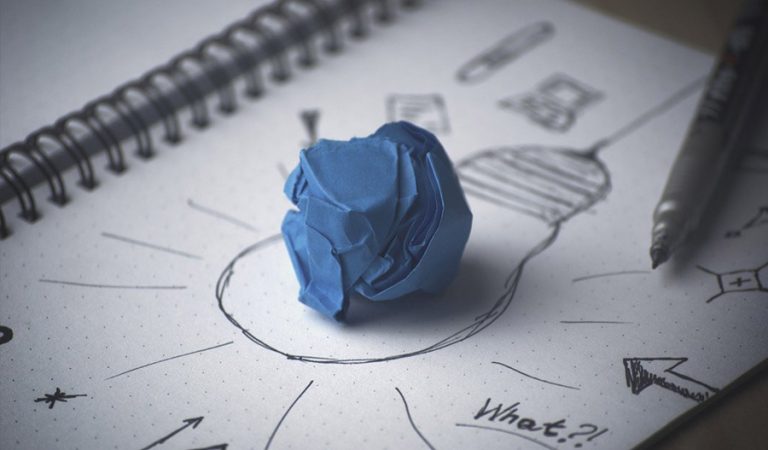 How to become more innovative in your role