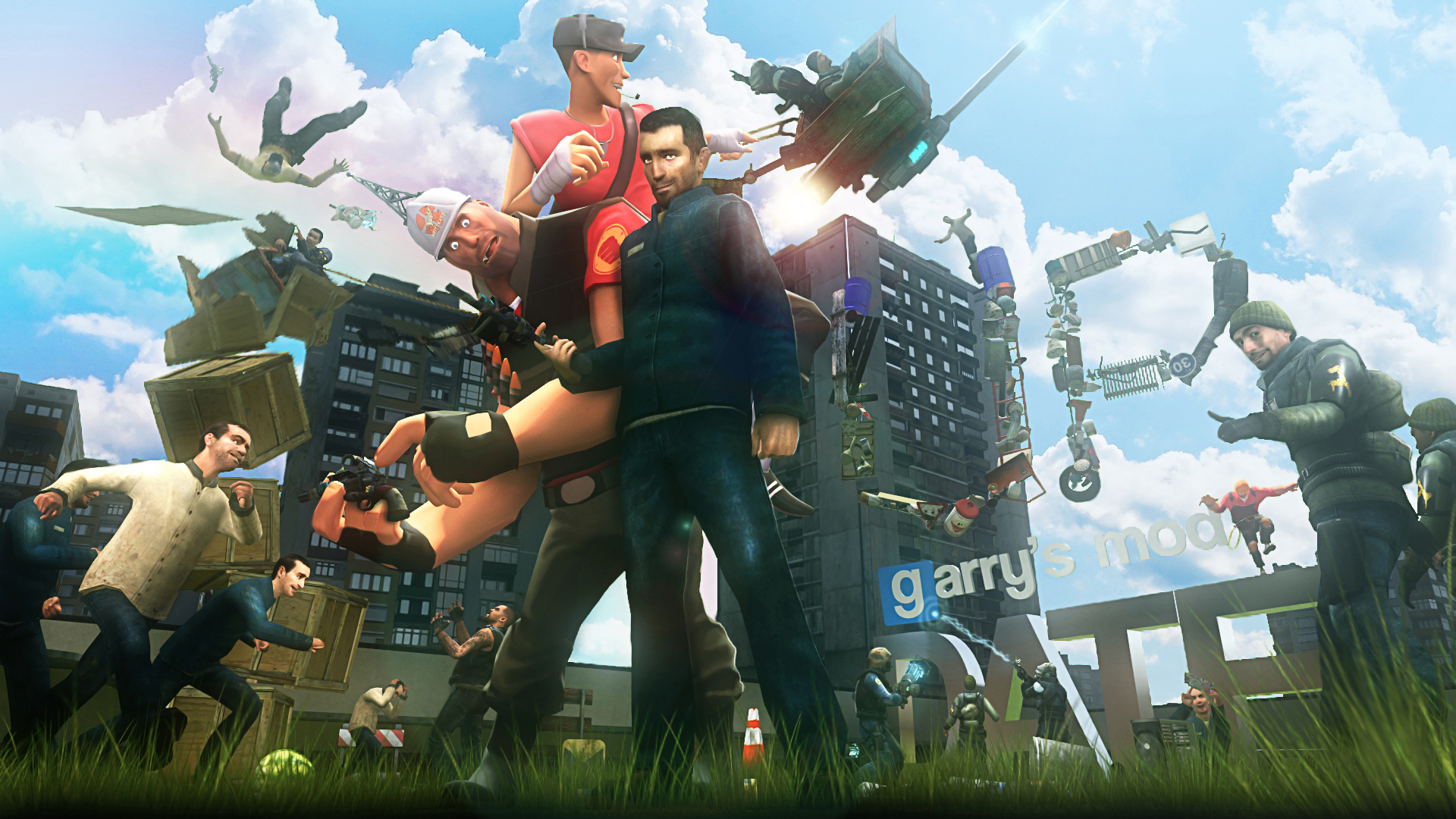 Aside from love, nostalgia can be both the best and worst emotion. It allows you to relive those times that were good, but by the same token, can also serve to dramatically disappoint you with false anticipation, provided you are trying to replicate an experience.
I have sadly seen this as a common case within online gaming communities; the promise of a grand resurrection, met with a frosty reception or poor execution. This is usually due to the problem of ambition.

Reasons Why This is the Case

But why, even if a gaming community is successfully resurrected in theory, do you not get that feeling of full nostalgia? The answer lies within one word: interaction. The game, client version or aesthetics don’t govern this emotion, it is the interactions you have – the people make nostalgia what it is. Due to social factors, people change and demographics morph. This means that, what once was a peaceful and harmonious community, could turn into a toxic haven, just because of unlucky circumstances and the arrival of new generations.
It’s amazing to believe that it has been 22 years since widespread internet coverage, which has seen the end of one generation of player and the beginning of another, who are now, in some cases, plaguing our new communities today. By reviving something that was once great, you are putting it in jeopardy of a reputation surge; you have the potential to lose everything that was securely fastened in your nostalgia bank. This results in you, when attempting to remember the classic memories, letting the newest image overshadow all of your previous successes.

Gaming clans are especially affected by the aforementioned problems. As in a majority of instances, clans do not revolve around one central core gaming experience. This makes it difficult to even start on any type of revival, which reinforces my point that it is the people that make things so great, not the actual physical ‘experience’. There is a reason it ended in the first place, and in many cases, it is an almost irreversible change, such as someone leaving to focus on real life matters. This means that it will be incredible work to revive something fully to a point of full nostalgia, and will frequently lead to disappointment with no gains. This time and effort can be put into creating something new, which will provide you with many excellent memories in years to come.

However, moderate and controlled nostalgia cannot be tainted by these problems, as was seen in the recent Angry Mob revival event. For a very short period only, members of the original Angry-Mob community came together and relived those memories from ‘long ago’. This was achieved by an invite only scheme, where for a few days, participants could play on the exact same game modes with the exact same people. This kept nasties out, and restored procedures back to their immaculate past state; complete nostalgia was achieved, as both components, the people and the software, were present.

The moral of the story is; what once was great and has ended, should stay ended. Of course, if you have the capacity to do so, knock yourself out of the park with revivals. However, if done excessively, it doesn’t become special, and is just a ruse in the eyes of your inner integrity.