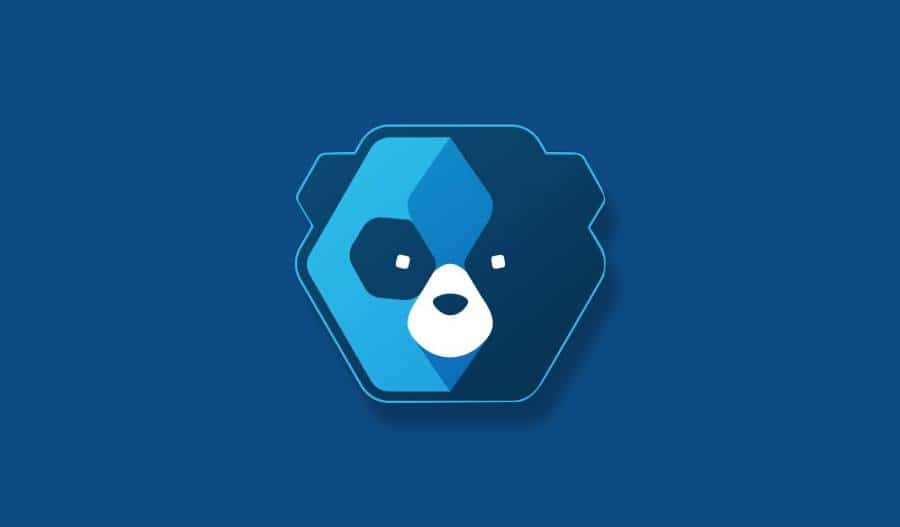 By now, we all know Easy Anti-Cheat (EAC) right? For the ones who are unaware, EAC (owned by Epic Games since last year) is a holistic anti–cheat service to counter hacking and cheating in multiplayer PC games. A.k.a. that “thing” which launches before your game is launched. Rust, Fortnite, Apex Legends, 7 Days to Die, Squad and For Honor are just to name a few games who are “protected “ by EAC. So why am I bringing this up in a article?

Recently, Garry Newman (Facepunch Studios) made a comment on Reddit regarding an article published on Gaming on Linux regarding Rust. In his comment he mentioned that EAC are “pausing” their support for Linux.

“The biggest issue as far as I can see is that EAC are pausing their Linux support, which is resulting in an increase in cheaters using the Linux version. This is a huge problem because it affects every other platform.”

Besides the unclarity on Linux support for games being bad news for Linux users and (potentially) server owners, it also becomes a big problem for upcoming (multiplayer) games.

I’ve been reading and hearing several theories regarding the lack of Linux support since Epic Games (which bought EAC last year) does not support Linux for their Epic Games Store and its games. This is obviously something that isn’t confirmed, although it seems possible seeing their aggressive battle against Steam and the Fortnite crunch for instance. I wouldn’t be surprised to say the least.

What this means for Valve’s Steam Play is unclear at the moment since they were planning EAC to be part of said platform. Let’s just say it’s an interesting development…

The impact on your gameserver

You might be thinking “Who cares, almost all of our players use Windows instead of Linux”. That might be true but what if players join your server who run the game via a Linux client in order to not get detected by EAC? In a way, this leaves the floodgates wide open for ill-intended players. Players which you have to filter out manually. The problem with that, besides the extra work for your staff team, is that “something needs to happen” before they get spotted.

Note that this is just a (in my eyes) logical idea. For the record, I have not tested this theory. So if I’m talking out of my ass, don’t smell my breath.

Tip: Get an extra anti-cheat plugin/addon

Besides server-sided protection (which should be default), you should look into installing an additional anti-cheat plugin/addon on your gameserver. Obviously you should do some research before installing the first addon you see. Look for reviews, keep an eye on how much resources are being used on your server and double check if it doesn’t conflict with any other installed plugins/addons. Check out uMod (Rust, 7 Days to die & more) for instance. I’m sure they have something that’s suitable.

If something interesting gets announced we will be sure to share it with you. Either via an article or via our Twitter.