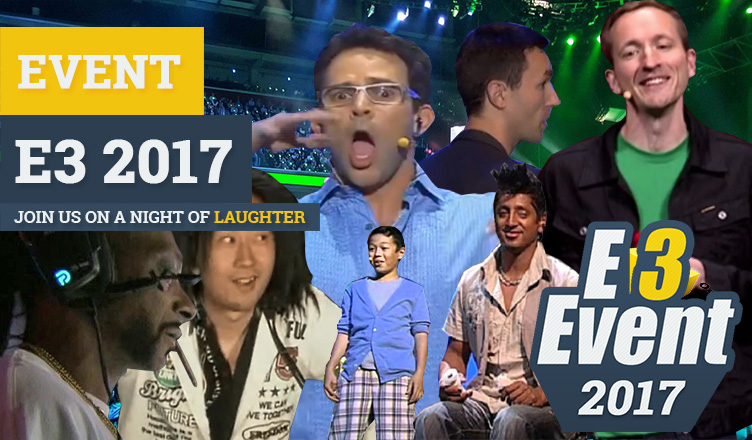 It’s that time of the year again, E3 is coming up! Although every year is another letdown, it’s still a blast to watch with friends.

If you don’t have any plans feel free to join us this year! We will be watching the press conferences together on the Teamspeak server. Keep in mind that you have to have push to talk enabled or have your voice activation settings adjusted. 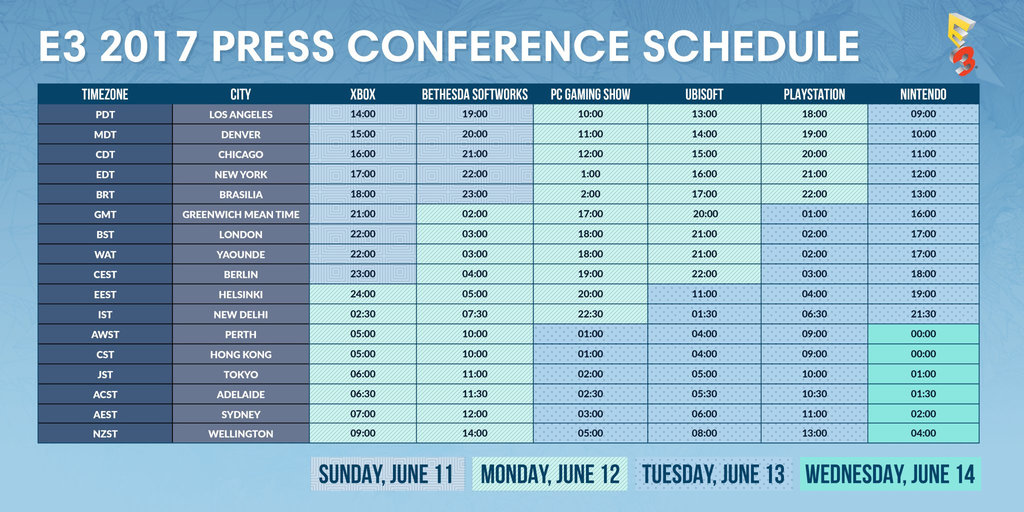 Besides the E3 shows, we will also be watching the Electronic Arts pre E3 show which is being broadcasted on Saturday (10th of June) around 21:00 (GMT+1)

You will be accompanied by a group of friends/members that are between the ages of 21 – 28 and hail from different countries (The Netherlands, Norway, Sweden, UK & United States). A Little warning though, you have to be able to take a punch since we often make jokes towards each other and some of us have… A special vocabulary.

In between the press conferences we play games (and drink) to stay awake. Games such as GTA5, Garry’s Mod, Red Faction, 7 Days to Die and others. We are most likely open for any game suggestion since we must resist the urge to sleep.

Last year I tried to make a video (I thought I recorded the whole event), but I messed up on the recording, most likely due to the amount of alcohol we consumed and sleep fatigue.  This resulted in only a 1:11 video which you can check out here