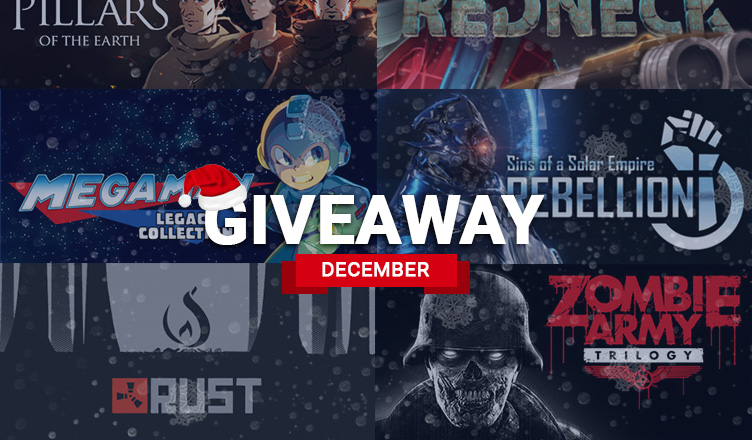 Wauw, some of you actually did read the random text I had written in the previous giveaway! For those who did, I am proud of you! Although this month’s giveaway wont contain any porkbutts, it will have some games for you guys. Here we go!

And the winners are:

All winners have been chosen by Random.

Want to get notified whenever a new giveaway goes live?