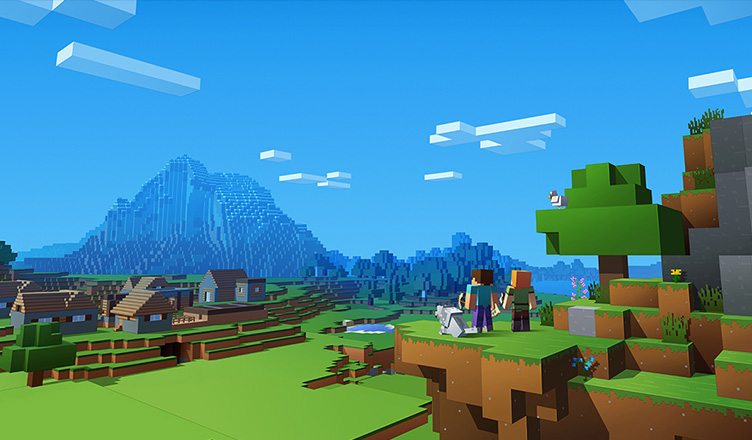 Younger players, we’ve all seen them and talked about them but did you know you were once one of “them”? (3x them in one sentence = serious business) In this article/guide I want to give you some tips on how to work with these players both as a fellow player and as a staff member.

Before I start I would like to say that over the years I have encountered great players who were below the average player’s age. Some of them even performing better than their older fellow players. Ofcourse.. there are always exceptions..

Younger players have a big impact on communities and player numbers. A large percentage of all players is below the “average” player’s age (let’s say 15?). Therefore it’s better to help these players instead of shunning them away. New and younger players of today can be the core players of tomorrow! Yes, overall younger players make more mistakes. This has not to do with age but the lack of experience. Guiding these players works way better than punishing them. It goes without saying that sometimes the best way to guide is to actually punish and explain what they are doing wrong.

always remember that you yourself was one of “those kids” once. Take a short break and think how you acted when you were around that age.

When it comes to interacting with these players, treat them with the same respect as any other player. This also means that you should warn/punish other players who make fun of their voice for instance (this says more about them). By doing so the player will feel important and involved thus increasing his morale, motivation and respect towards the staff team.

Personally I don’t think younger players are “the problem” but more the fellow players and staff team who jump on the bandwagon by putting all of them into a specific corner. However, a young staff team mostly leads to problems since they themselves are “in charge” and therefore have nobody to correct/guide them. The most important tip I can give you is: always remember that you yourself was one of “those kids” once. Take a short break and think how you acted when you were around that age.