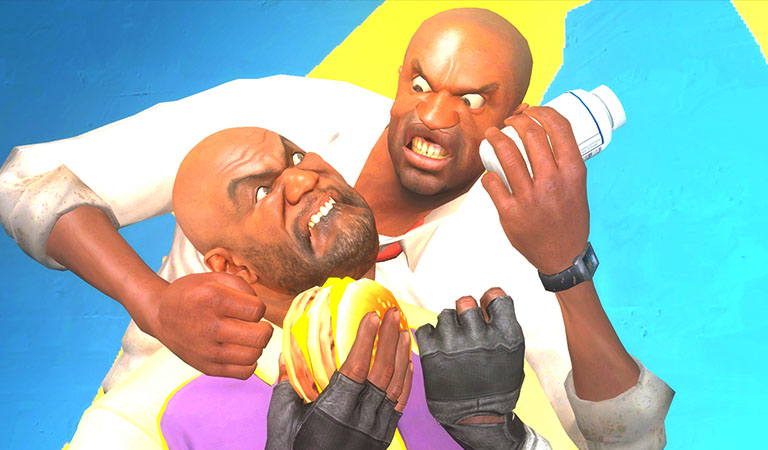 It’s a given that all community driven servers have someone or a team of people running the show (on voluntary basis). Depending on the community ranks such as administrator, moderator, operator, helper or super-admin are commonly used. The way these people (note how I keep referring to them as people seeing they are just the same as us haha) behave towards their players seems to be varied. This short guide will give them and you some guidelines on how to behave and interact with the community.

Do not abuse your powers a.k.a. admin abuse

Right, a no-brainer so let’s just get this out of the way. We all know that abusing admin powers ruins both the player’s experience and reputation of the staff member and community in questions.

Mind to not abuse your powers. Not even in “funny” situations. There’s a big chance others won’t find your “funny” use of powers entertaining at all. Nine out of ten times the use of an admin power involves an action which doesn’t occur within the actual gameplay.

Use banning as a last resort when punishing “bad” players

There is nothing easier than to “just ban the idiot”. What if the person in question actually wants to come back and improve on his behaviour? I mean let’s face it, we’ve all behaved like jackasses back in the day right? And look where we are now?! Reading/writing some guide on how to behave as a staff member! I think you get my point. Be easy on that hammer. In a future article we will go into alternatives for banning players.

Heads up! Use extra caution when banning if your server/community is (fairly)new. Losing players is way easier than obtaining new ones.

Try to minimize the amount of public chat when confronting players who show bad behaviour. Nothing is more annoying than random players joining in on the conversation. This is both annoying for the you, the person in question and the rest of the players since this ruins the gameplay, especially when you are running an RP server (roleplay).

If your server/game supports private chat you should stick to that channel. If this is not available try to keep it short and escalate to Discord for instance if needed.

It is always good to keep track of frequent offenders for both you, the admin team and if publicly available, the community. Having the names written down (including previous punishments) it makes it easier for the team to identify the player and act on shorter notice. Call it “the naughty list” if you will.

Be respectful but strict when needed with your communication

Let’s face it, all of you have a rule within your community stating players have to be respectful towards each other right? That goes both ways. To put it blunt, don’t be a prick when “punishing” a player who shows bad behaviour. Don’t become emotional but maintain an open dialog. However.. there is the occasional smartass who think he knows the rules better than you. Here is where you have to show strict communication. You are enforcing the rules, he/she broke it. If the person refuses to behave or listen well.. then it’s to the “naughty place”!