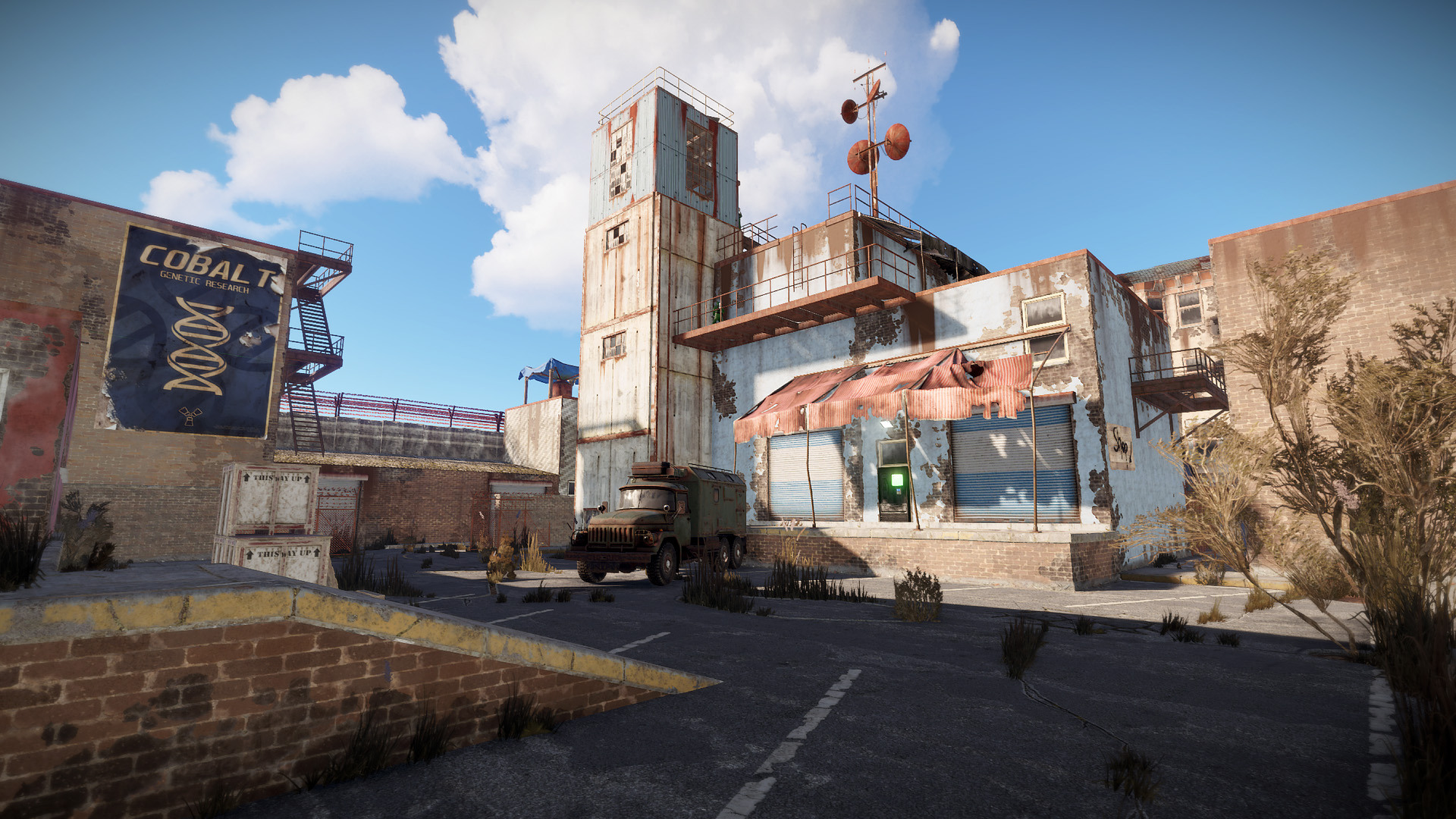 When Gamegeared asked me to join the administrative team of  the new iteration of Rust Factions, I was beyond elated.  I had offered my assistance a few times prior; mainly because I saw the value of having an alternative Rust experience outside the typical vanilla fare that most people are exposed to.  I myself had come from a large active group bouncing around the ‘official’ servers ruining the day of more than a few players.

I think that Gamegeared was hesitant to include me into the staff at the time, as most people that express enthusiasm for staffing a server may be more focused on being in a position of control and power as opposed to the best interests of the community.  I had limited server management experience, owning a 5x loot with a smattering of free or open source plugins that rarely hit above twenty players, and moderated infrequently.  However, I believe that the now infamous ‘Grassgate’, where a group of players were removed en masse and a large portion of the staff team left; there was a void that had to be filled to secure the future of the server, and I suppose I happened to just be in the right place at the right time.

We’ve had some amazing progress, moving from a staff team of five to what will likely be fifteen members before the start of next month.  We have had the opportunity to expand and customize the server experience, and develop a slew of backend plugins for staff management and accountability.  My primary role has been player experience and engagement along with server maintenance.  Essentially, Tori has been the developer and mentor, and I have been the face to the server for the last several months while Gamegeared is otherwise engaged.

The reality is that had I been explained what I was likely to encounter as a server manager prior to taking the position, I would never have believed it.  Rust is an interesting, challenging and wonderful community   But looking back, I am not sure that I would change a thing.  However, there have been some hard lessons that either I as an individual, or the staff as a whole has had to work through, and hopefully the following can be helpful to other members of the community:

Be Honest With Your Community

One of the most difficult things that we have had to deal with within staff is what to do when faced with a situation that impacts our community as a whole.  There is not a standard flowsheet or organizational chart to help with decision making; and there is likely to be situations that have far reaching repercussions that need to be addressed.  Failure to effectively deal with a situation such as staff abuse allegations, equipment failure, or widespread player dissatisfaction can mean a permanent negative impact on the longevity of the server.

Rust is an interesting, challenging and wonderful community at times.  At other times, it is incredibly difficult, toxic and childish one

We moved forward with disclosing all decisions via Reddit to our community, withholding the in-game or public names of those who underwent a disciplinary action. For the first few months we outlined all staff decisions that we felt could impact the community.  When the server failed due to hosting issues, we outlined that the continued existence of the server would be dependent on community support. Ss staff, were at that time footing the majority of the not insignificant bill for the server, the community stepped up and supported the majority of the cost of our hosting expenses, which continues to this day.

We had made the decision that we will attempt to be fully transparent with   all aspects of the server; anything that could impact player experience, disciplinary actions against members of the community, server changes.  We would disclose it all.

This did not work out well.

But Not Too Honest

The open-doors, all-access policy became impossible to manage following a slew of events where the wider community would unlikely benefit from additional information, but individual members of the community would likely have an immense negative impact felt.

When you’re trying to run a game server, you don’t anticipate people messaging you that they are considering suicide, or that they are being doxxed by other players in real life, or threats of releasing revenge porn or nudes that had been sent to each other.  All of these situations have occurred numerous times, and often there is a clear victim that would just further be victimized by the disclosure of this information to the wider community.  However, how do you explain to the wider community that someone was banned after evidence surfaces that someone is cyber-stalking another player on server without disclosing the specifics that could be used to identify the abused and abuser alike?

Ultimately, there have been a handful of times that the situation has been so egregious that we have simply had to remove someone from active participation on the server permanently, advised the victim to contact their local law enforcement, and choose not to release a public statement of the events.  They have been few and far between, but they have happened where we simply cite a person has been prohibited from continuing activity on the server due to inappropriate conduct, and left it at that; regardless of inquiry or perception.

It is extremely unsatisfying as a player to hear staff say they cannot explain why someone was removed that they had a positive experience with, but ultimately you may need to make judgement calls to protect the victim.

This has been part one of my little article regarding server management. In part two we will be going over: policies & procedures, flexibility, planning for the future and more.